19/02/2018: First reading reflection on Mark Manson's self-help book that in retrospect helped me set some things straight but didn't protect me from the abyss. 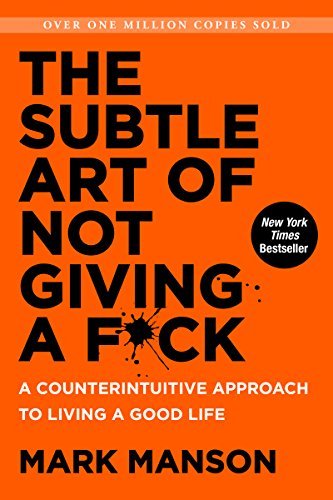 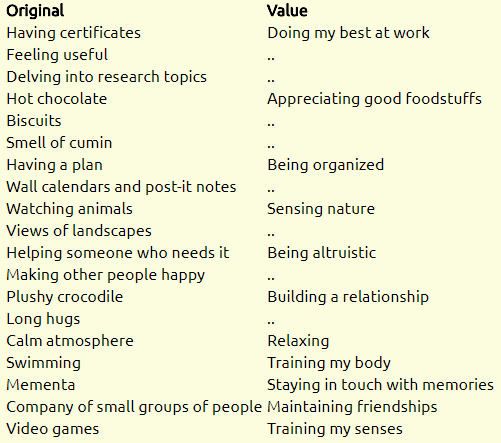 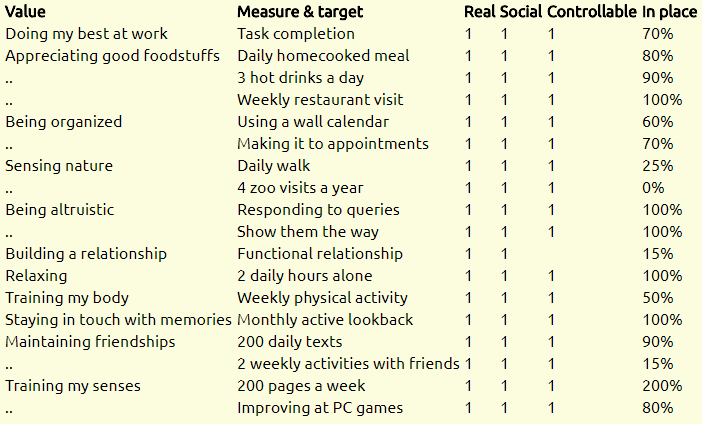